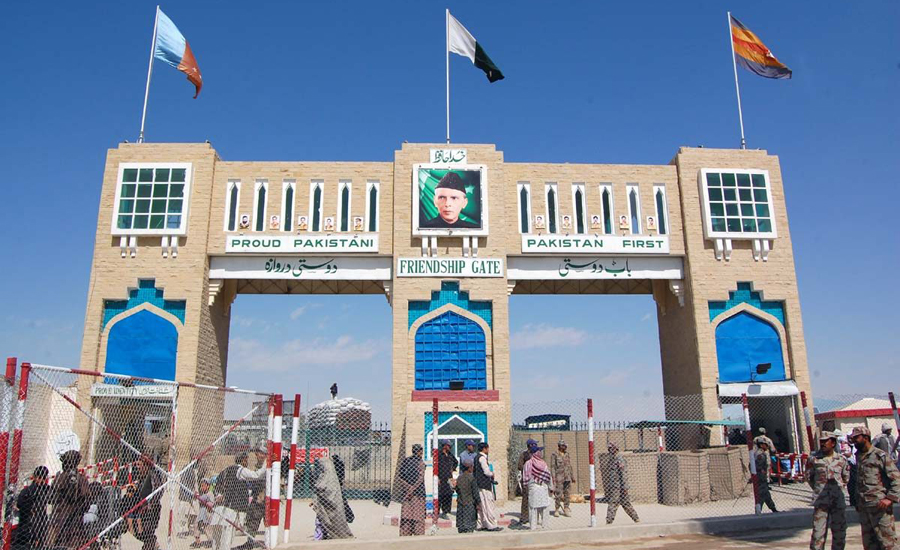 CHAMAN (Dunya News) – Chaman-Spin Boldak gate on Tuesday has been reopened for transportation after authorities in Afghanistan and Pakistan reached an agreement.

According to details, the border has been reopened for pedestrians and trade activities.

Pakistan’s Ambassador to Afghanistan Mansoor Khan said, “As a result of a meeting between border authorities, Afghanistan and Pakistan have decided to open Chaman-Boldak crossing for pedestrians as well as trade.”

“The two sides will now look forward to ensuring smooth operations of the important border crossing,” he added.

It is to be mentioned here that Taliban had closed the crossing on October 5 and suspended Afghan transit and regular trade between the two countries.