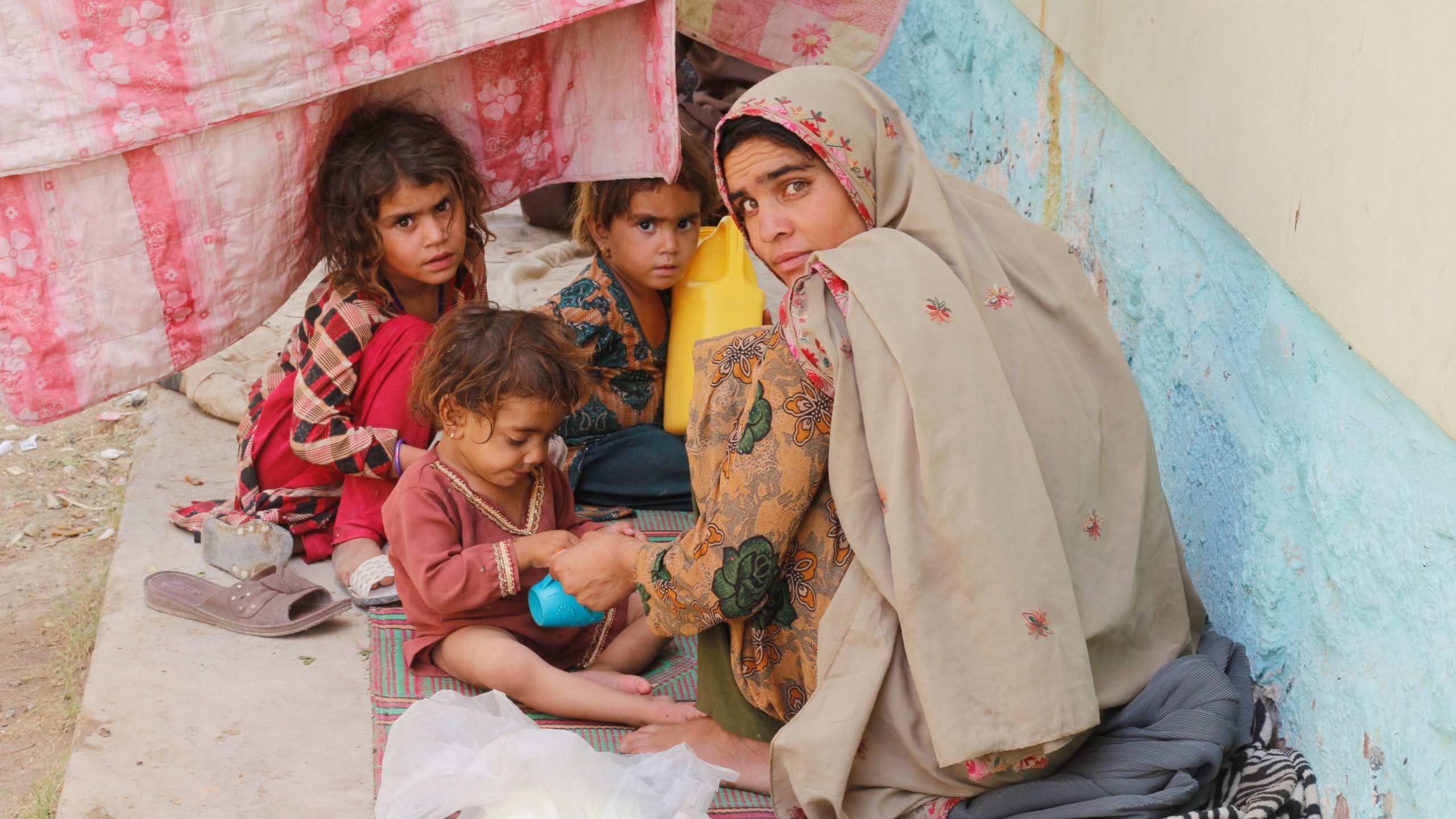 UN Secretary-General Antonio Guterres on Thursday urged the United States and the World Bank to unfreeze Afghan funds, locked since the Taliban’s return to power, to prevent “the nightmare unfolding in Afghanistan” from getting worse.

“We must… rapidly inject liquidity into the economy and avoid a meltdown that would lead to poverty, hunger and destitution for millions,” Guterres told reporters in New York.

After the Taliban seized power in mid-August as the United States ended its 20-year war in Afghanistan, the country has found itself on the brink of a humanitarian catastrophe.

Billions of dollars of assets are frozen by Washington, aid supplies are heavily disrupted and over half of the population faces the threat of famine.

Speaking to reporters two days after the UN said it needs $5 billion in aid for Afghanistan in 2022, Guterres called on Washington to take the lead in helping the country avoid a meltdown “because the major part of the world financial system works in dollars.”

Last month, international donors agreed to release $280 million in aid to Afghanistan, after repeated warnings that more than half the population face acute food shortages this winter.

Washington seized nearly $9.5 billion in assets belonging to the Afghan central bank. The International Monetary Fund and the World Bank also suspended activities in Afghanistan, withholding aid as well as $340 million in new reserves issued by the IMF in August.

“Freezing temperatures and frozen assets are a lethal combination for the people of Afghanistan,” Guterres said.

Guterres also called on the Taliban to protect the rights of women and girls. “No country can thrive while denying the rights of half its population,” he said.