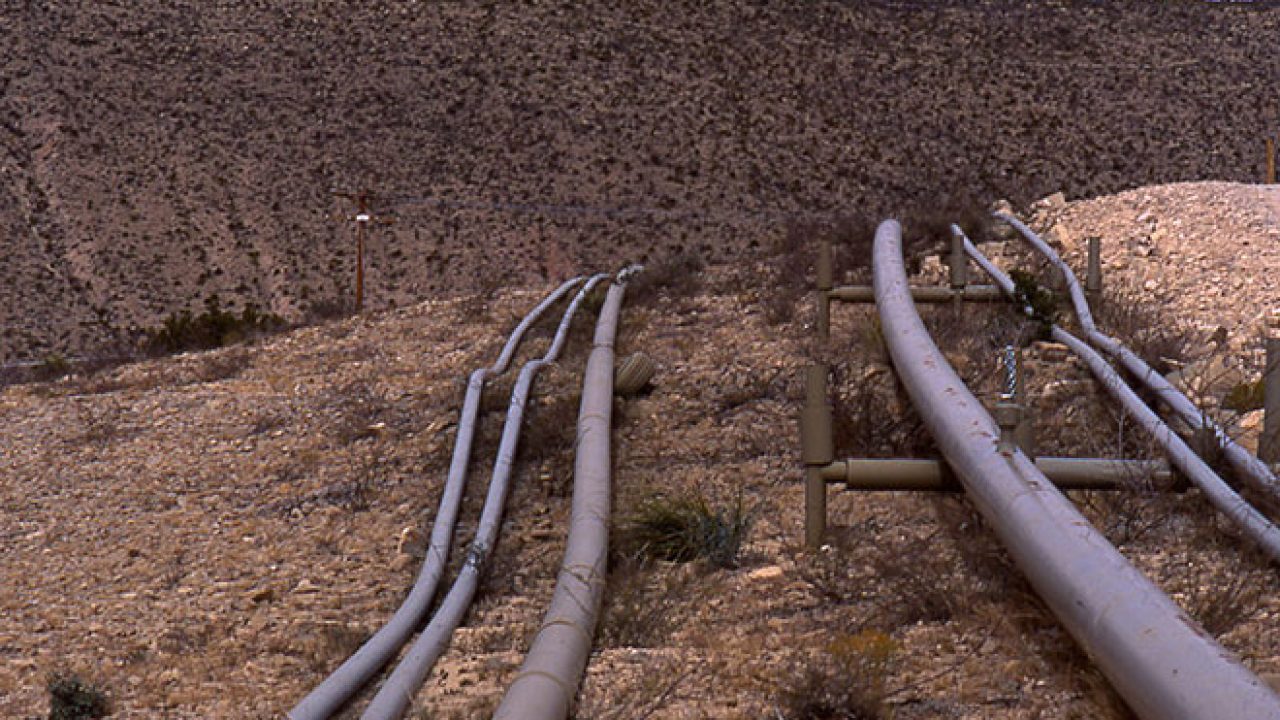 Authorities in Afghanistan have formulated their core criterion for resuming work on the long -awaited Tapi gas export pipeline, that will run from Turkmenistan via Afghanistan and Pakistan to the border with India.

According to the Ministry of Foreign Affairs of the Islamic Emirate of Afghanistan, Turkmenistan will have to pay for all the construction costs of laying the pipeline and putting it into operation in the country’s territory.

These payments are expected to be arranged as intergovernmental loans, with Afghanistan starting repaying them from its share of gas-transit revenues once the pipeline begins shipping natural gas.

The Afghan ministry quoted Turkmenistan Deputy Foreign Minister Wafa Khadzhiev as indicating during his visit to Kabul in January that Turkmenistan is aiming to start work on the Tapi project in September this year.

Two Refugees From Afghanistan Freeze To Death On Turkey-Iran Border

In the last two months, at least eight refugees were frozen to death in the border areas. Bodies of two refugees from Afghanistan have been found near the Turkey-Iran border … Read More

UN Secretary-General Antonio Guterres on Thursday urged the United States and the World Bank to unfreeze Afghan funds, locked since the Taliban’s return to power, to prevent “the nightmare unfolding … Read More

The Turkmen Ministry of Foreign Affairs has not commented on how and when the requested financing for Tapi will be arranged and disbursed, as well as its size, nor confirmed the timeline for resuming work on the project as revealed by the Afghan ministry.

Although agreements to lay the gas pipeline and determine its technical parameters have yet to be finalised for the Pakistani segment, Turkmenistan has completed its short 200-kilometre stretch of the route that runs from the Galkynysh group of fields to its border with Afghanistan.

However, work in Afghanistan on preparing the route for the planned pipeline halted in mid-2018 after unidentified gunmen killed five mine clearance workers and kidnapped a sixth worker in the Kandahar province of the country.

Waliullah Shaheen, director of strategic studies at the Afghan Ministry of Foreign Affairs, was quoted by Afghan television network Tolo News as saying that the ministry hopes to sign remaining outstanding agreements on financing and construction work “soon”.

According to Shaheen, authorities will uphold the validity of agreements that the country’s previous government inked with Turkmenistan and contractors for the country’s 820-kilometre segment of the Tapi pipeline before power in the country fell into the Taliban’s hands last year.

“For the Tapi project and other development projects, the budget will be considered for next financial year,” a spokesman of the Afghan Ministry of Finance told Tolo News.

Besides Tapi, Afghanistan is looking to Turkmenistan, which it publicly describes as a “friendly nation”, to provide financing for two other joint projects — a railway link and a fibre-optic connection between the two countries.

Once financing terms are agreed, construction and field work on the Tapi pipeline is expected to resume in the western province of Herat where a meeting between Turkmen and Afghan officials to discuss the project was held at the end of the last year.

The Tapi project is aiming to deliver up to 33 billion cubic metres per annum of gas from Turkmenistan via Afghanistan and Pakistan to India via a total distance of about 1800 kilometres.

The pipeline will pass through Herat, Farah, Nimroz, Helmand and Kandahar provinces in Afghanistan, running alongside the Kandahar-Herat Highway and then via Quetta and Multan in Pakistan to the town of Fazylka in India near its border with Pakistan.

Afghanistan is expected to receive 500 million cubic metres of gas from the pipeline in the first 10 years of operation.

This volume will increase to 1 Bcm in the second 10-year period and rise to 1.5 Bcm in the third 10-year term.

Turkmenistan has been a prime driver behind Tapi in recent years, with its diplomats last year repeatedly flying to Pakistan and India to discuss the pipeline project, as gas production at Galkynysh is understood to remain constrained due to limitations of export routes.

Turkmenistan ships a large share of its gas to China via a three-line pipeline across Kazakhstan and Uzbekistan that already runs at full capacity, but there has been no progress on a previously planned fourth line to add capacity to this route.

Meanwhile, Russia has restricted Turkmenistan from using its trunkline network to transit and sell gas in Ukraine and Europe, insisting that all Turkmen gas will be bought by state monopoly Gazprom after it enters Russia.