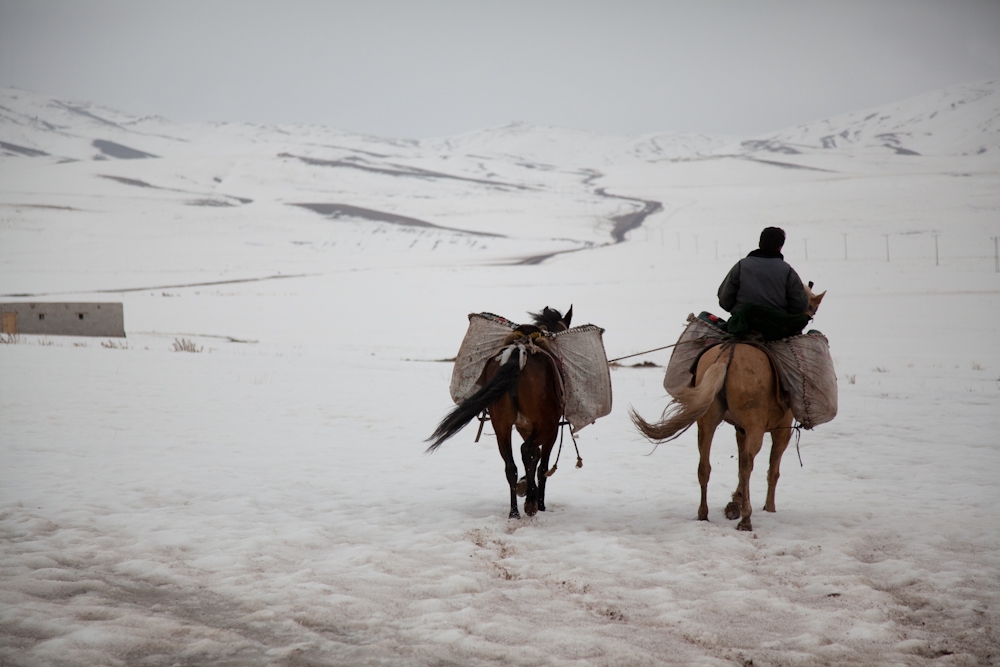 In the last two months, at least eight refugees were frozen to death in the border areas.

Bodies of two refugees from Afghanistan have been found near the Turkey-Iran border in the Saray (Seraw) district of Turkey’s eastern province of Van.

The Mesopotamia Agency reported that Turkey’s soldiers brought the bodies to the Iranian side of the border.

Videos showing refugees crossing the border despite the snow and cold have been circulating for a while.

UN Secretary-General Antonio Guterres on Thursday urged the United States and the World Bank to unfreeze Afghan funds, locked since the Taliban’s return to power, to prevent “the nightmare unfolding … Read More

In the last two months, at least eight refugees were frozen to death in the border areas.

On December 30, a refugee woman froze to death in Özalp, Van, after dressing her children in her own clothes to protect them. The children were rescued by villagers.

In the last three years, at least 160 refugees have lost their lives in Van after crossing the border, according to the Human Rights Association.

Forty-nine refugees were killed by hypothermia, 68 drowned in Lake Van, 42 were killed in traffic accidents and one was killed by gunfire, Hamdi Bayhan, an İHD executive in Van, said in a statement on January 4.

“The time has come to fulfill our responsibility to refugees who have fled war, conflict and deep poverty, are used as cheap labor all over the world, are subjected to all kinds of abuse, and are often the target of hate and discrimination crimes,” Bayhan had said.