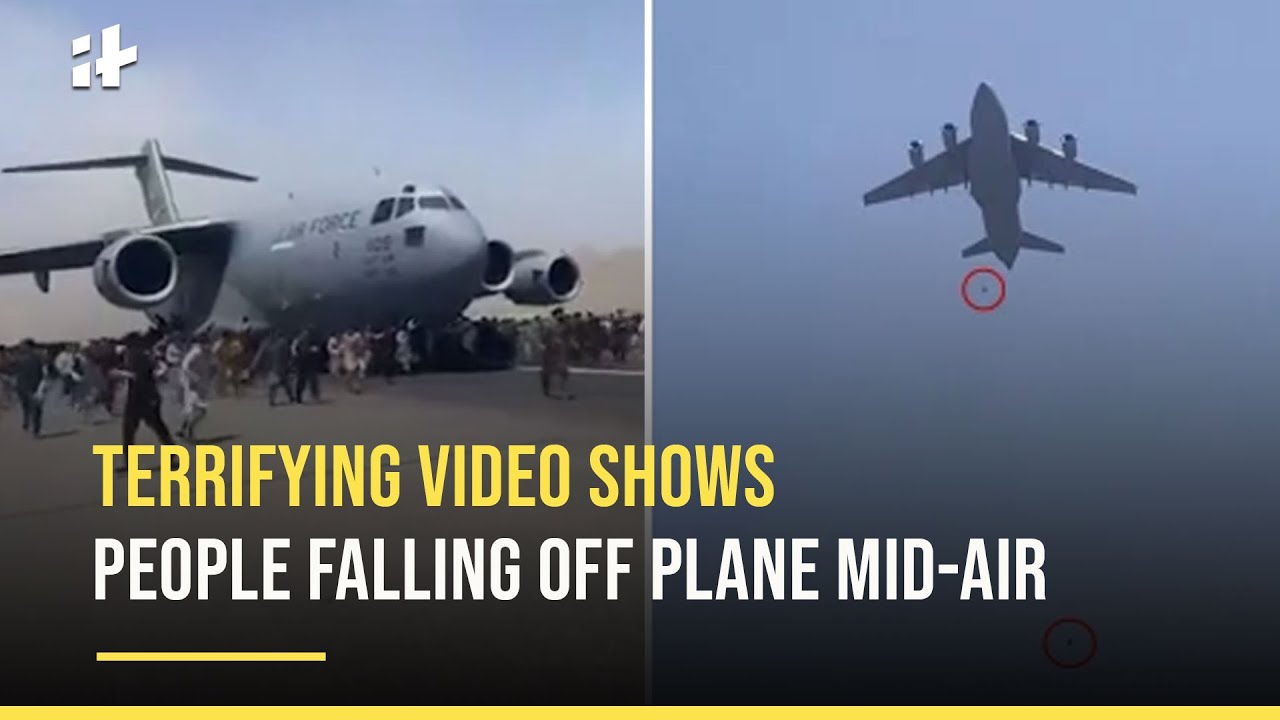 US President Joe Biden on Wednesday defended his decision to withdraw from Afghanistan and said “I make no apologies for what I did.”

Speaking on the end of a year in office, he said: “There is no easy way out of Afghanistan after 20 years. Impossible no matter when you did. And I don’t apologize for what I did.”

However, Biden expressed sympathy for the crisis in Afghanistan after the Taliban took control of the country in mid-August.

POTUS said he felt bad about “what is happening in Afghanistan because of the incompetence of the Taliban”.

“I have great concern for the women and men who blew up on the line at the airport during a terrorist attack on them,” he said.

Defending his decision to withdraw from Afghanistan, Biden blamed previous administrations for the fiasco.

“If we hadn’t gone out, the recognition is that we would have put a lot more force into … do I feel bad [about] what happens as a result of the incompetence of the taliban? Yes, I do,” Biden said, adding that there’s “a whole range of things in the world that we can’t solve all the problems. And so I don’t see it as a jurisdictional issue.

“The president also said there was no easy way out after 20 years.” Raise your hand if you think anyone was going to be able to unify Afghanistan under one government? It’s the graveyard of empires for a solid reason: it’s not unity-sensitive,” Biden said.

He also raised the issue of the economic burden that Afghanistan placed on the United States. Citing the nearly $1 billion in weekly spending to keep US forces in the state, Biden noted what he called no possibility of a peaceful resolution.

“The question was, do I continue to spend so much money a week in the state of Afghanistan, knowing that the idea that being able to succeed, other than sending more body bags home, is very , very unusual,” he said.