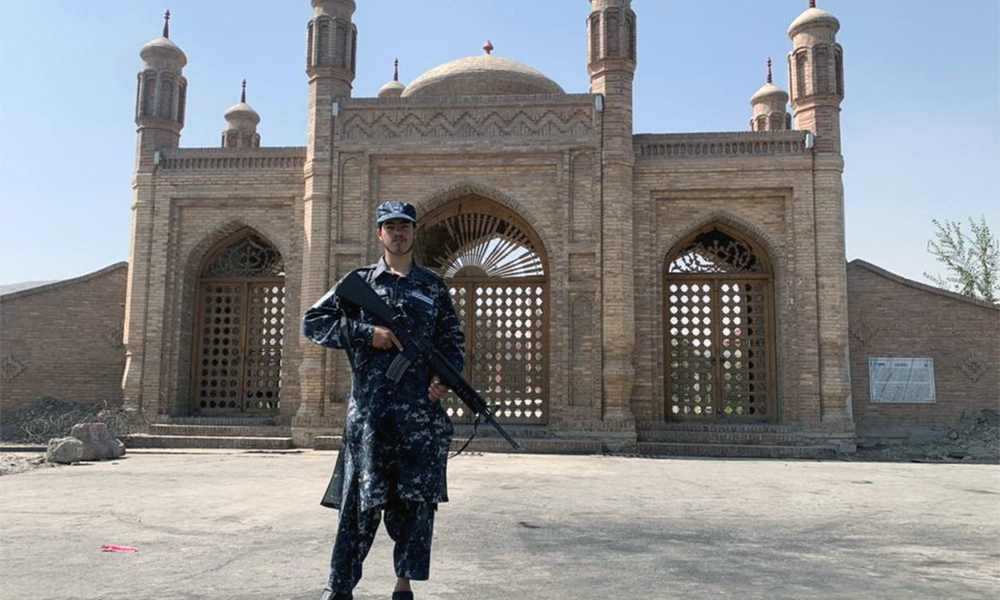 A Taliban fighter has been arrested for shooting dead a Hazara woman at a checkpoint in the Afghan capital as she returned from a wedding, a spokesman for the group said Wednesday.

The killing of Zainab Abdullahi, 25, has horrified women, who face increasing restrictions since the Taliban returned to power in August.

The shooting took place in a Kabul neighbourhood inhabited mostly by members of the minority Shiite Hazara community, who have been persecuted by Sunni hardliners for centuries, with jihadist groups such as Islamic State regularly targeting them in deadly attacks.

Abdullahi was “killed by mistake”, Taliban spokesman Mohammad Naeem said on Twitter, adding the arrested fighter would be punished.

Her family has been offered 600,000 Afghani (around $5,700) for the January 13 shooting in the capital’s Dasht-e-Barchi neighbourhood, the interior ministry said separately.

The Taliban are increasingly imposing their hardline interpretation of Islamic law on the country, and women are being squeezed out of public life.

Most secondary schools for girls are shut, while women are barred from all but essential government work.

They have also been ordered not to commute long distances unless accompanied by a close male relative.

Earlier this month, the Taliban’s religious police put up posters around the capital ordering women to cover up.

A spokesman for the feared Ministry for the Promotion of Virtue and Prevention of Vice said it was “just encouragement for Muslim women to follow Sharia law”.

On Tuesday, the United Nations High Commissioner for Human Rights, Michelle Bachelet, urged the Security Council to “hold to account” those guilty of abuses in Afghanistan.

She said denying women and girls their fundamental rights was “massively damaging” a country already facing a humanitarian disaster of unprecedented proportions.

The Taliban have promised a softer version of the rule that characterised their first stint in power from 1996 to 2001, but their interim government has no female members.