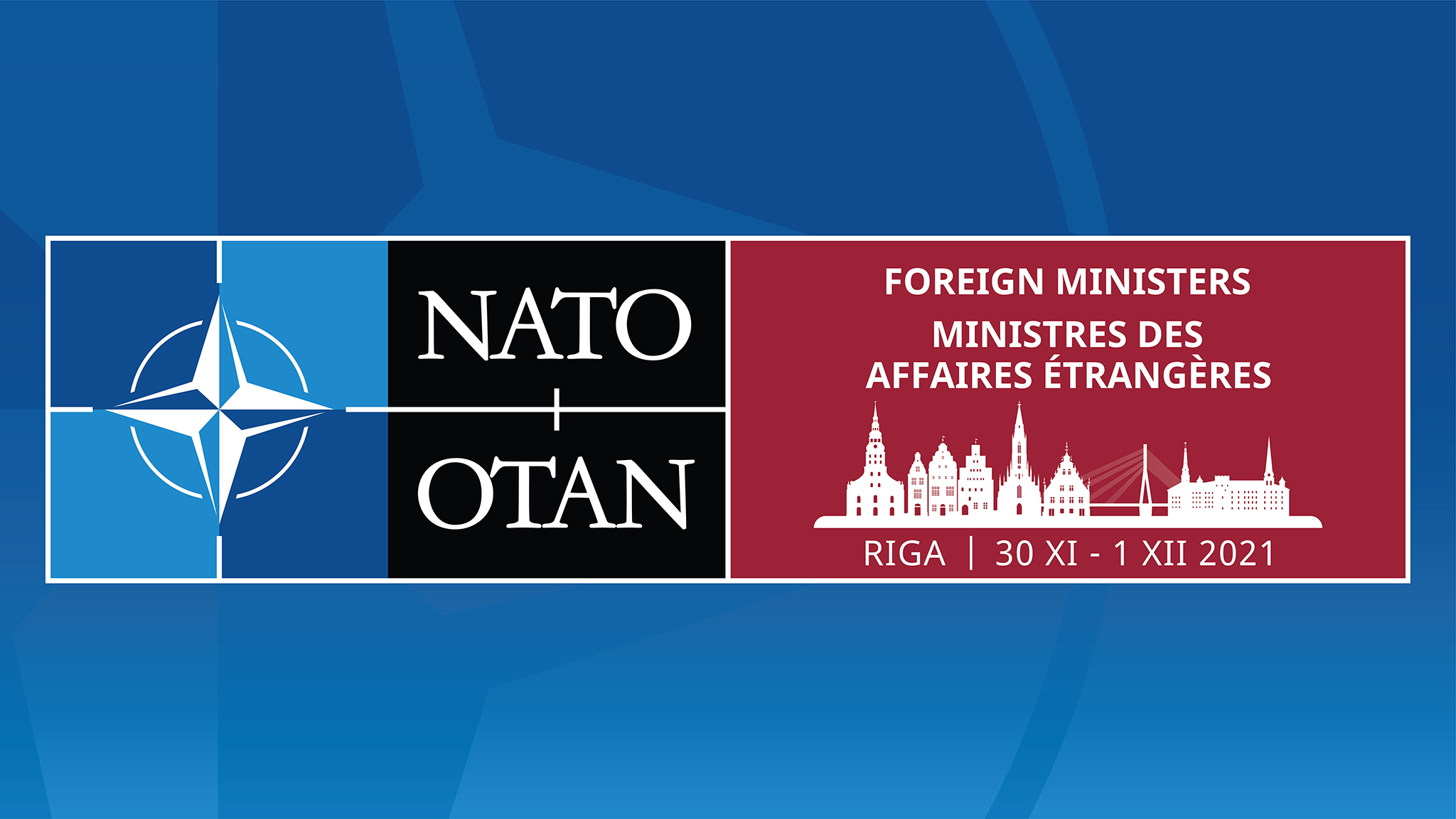 Barely 3 months after the chaotic U.S.-run troop evacuation from Afghanistan, NATO foreign ministers met Wednesday to debate a rapidly compiled report on the lessons to be learned from the military organization’s 18-year security presence in the conflict-ravaged country.

NATO took over the International Security Assistance Force in Afghanistan in 2003, almost two years after a U.S.-led coalition invaded the country to oust the Taliban for harboring Osama bin Laden, the al-Qaeda leader who was shot dead in Pakistan in 2011.

It helped build up an Afghan army said to be around 300,000-strong, although the force was so riddled with corruption that even real troop numbers were unclear. Whatever its size, that army withered in just days in August in the face of a Taliban offensive.

In late August, more than 100,000 people were evacuated from Kabul during the frenzied final days of a U.S. airlift after President Joe Biden said American troops would leave. Thousands of Afghans remained, desperate to escape the uncertainty of Taliban rule.

NATO Secretary-General Jens Stoltenberg suggested before the meeting that the security operation became a victim of “mission creep” as the military alliance allowed itself to be dragged into helping rebuild the impoverished country.

“NATO went into Afghanistan to prevent terrorists from using the country again to attack us,” Stoltenberg said, but despite that success “we must recognize that, over the years, the international community set a level of ambition that went well beyond the original aim of fighting terrorism.”

“And on that, we were not able to deliver,” he said.

The security effort cost the United States alone $2.3 trillion, and the price in lives includes 2,324 American troops and 1,144 personnel among U.S. allies, according to figures from Brown University. NATO doesn’t keep a record of those who die in its operations.

Those casualty figures are dwarfed by Afghan losses, which include more than 46,000 civilians, about 69,000 members of the national armed forces and police, and over 52,000 opposition fighters.